The climate change crisis has captivated the world’s attention thanks to the efforts of various grassroots organisations, Greta Thunberg and other protesters who continue to demand action and change. Our Founder and CEO, Hamzah Shalchi, couldn’t help but notice this emerging trend and has given his take on carbon neutral investing and what it means for the individual below.

Learn how you can invest a portion of your savings, investments and/or pension into carbon neutral funds with Headway Wealth and become part of the solution today. The world’s waiting.

I’m not sure about you, but it feels as though everywhere I look I’m constantly being presented with videos and new stories of wildfires, melting icebergs, dying wildlife and plastic-polluted oceans. Countless individuals and governing bodies continue to call for action, but what is the true answer when it comes to strategically fighting climate change?

According to OblongTrees, the UK produces over 400 million tonnes of carbon dioxide (CO2) a year. Although the general public may not know that exact number, people do know that more needs to be done to help combat society’s growing carbon emissions. This enhanced public awareness has led individuals to demand more from the government and large corporations, so they become part of the solution, not the problem.

Many corporations have responded to the public’s cry for help and have issued new “carbon neutral” plans as a result. The Lego Group is just one of the latest corporations to announce its plans to become “carbon neutral,” expressing its desire to manufacture its bricks using sustainable materials by 2030. The UK aviation industry has also released a statement saying that it plans to hit “net-zero” emissions by 2050, seeing as the global aviation industry creates 2% of the world’s human-induced greenhouse gas emissions.

Despite admiring the enthusiasm new carbon-neutral plans have been met with, I realise that becoming carbon neutral is easier said than done. Phasing out fossil fuels takes time, money and strategic planning. Policies first need to be established and then monitored to ensure that every person, business and industry benefits before true success can be achieved.

As it stands today according to the Financial Times, green energy accounts for around 15% of the world’s primary energy consumption. The BBC found that £10 billion a year is being invested into clean technology in the UK, of which the taxpayer contributes £5.5 billion. Centrica, the owners of British Gas, estimates that roughly over £20 billion a year would be needed to reach a zero-carbon economy by 2050, so the question begs, “Where will the money come from?”

Centrica’s Chief Executive, Iain Conn, suggests that instead of taxing electricity and gas bills to help fund renewable energy projects like is currently being done, that the government add a fee to a person’s income tax. Julian Allwood, a Cambridge University professor of engineering and the environment, follows suit by suggesting that the government tax aircraft fuel at the same rate as road fuel tax (57.95p per litre) to help recoup the money needed to fund renewable energy projects despite raising the cost of flights for consumers.

Stopping flights altogether is too unrealistic a solution to be viable, so many airline companies have incorporated carbon offsetting programs to help fight climate change instead. These programs allow flyers to contribute money to environmental projects to help offset the amount of CO2 emissions their flight released into the atmosphere. The BBC found that only 1% of flyers are actually contributing to these programs.

With sustainability and green energy being at the forefront of society’s mind, Headway Wealth is proud to help people invest a portion of their savings or pensions into sustainable businesses and companies. Our carbon neutral funds have the potential to boast incredible returns, so speak to an advisor today to see how you can invest in renewable energy. Contact us here or via our Live Chat to learn more.

How To Protect Your Assets During Turbul... 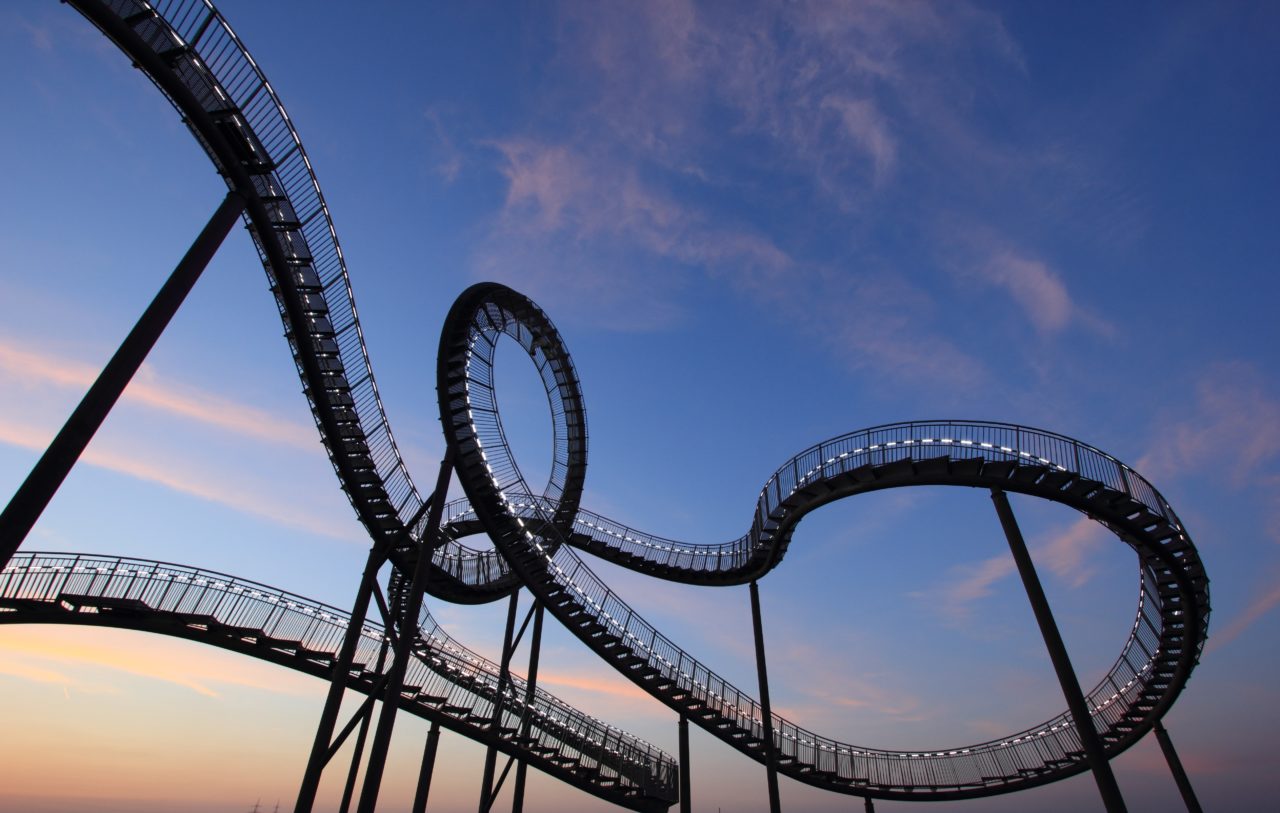 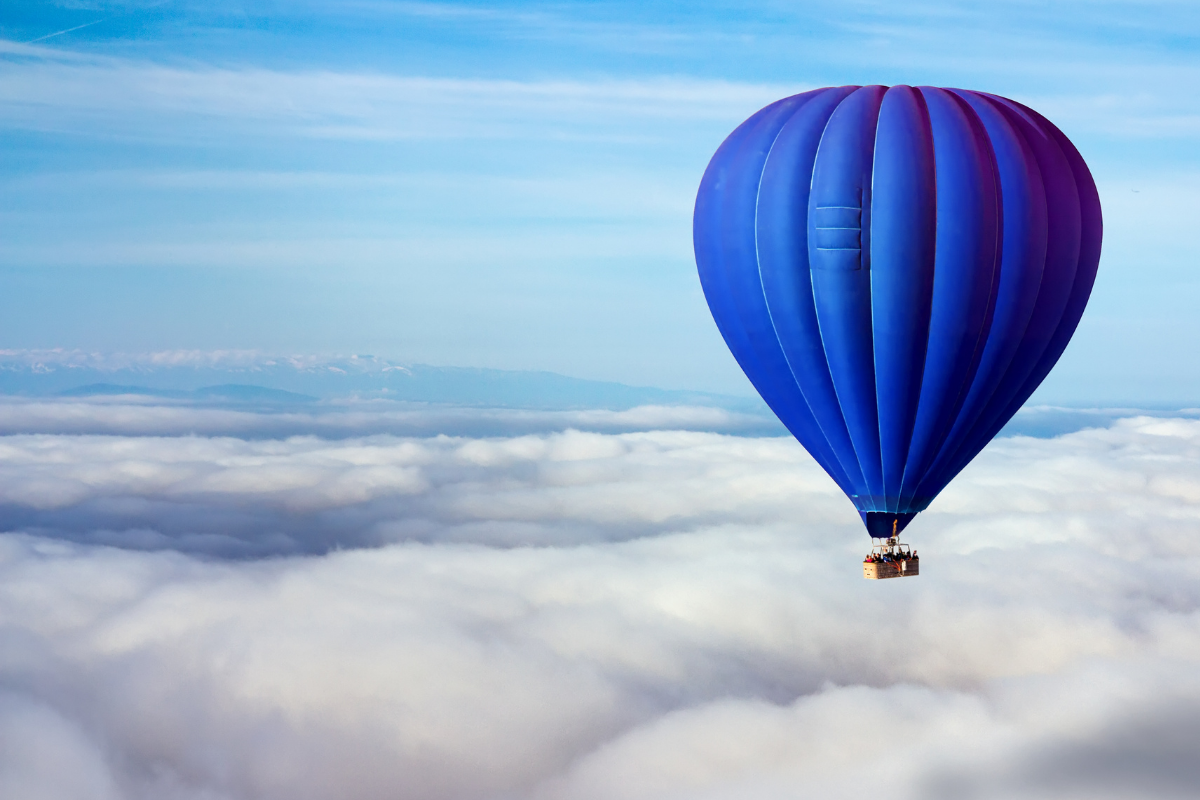 Financial wellbeing is all about discovering financial security and independence. This means that once you reach this point,… 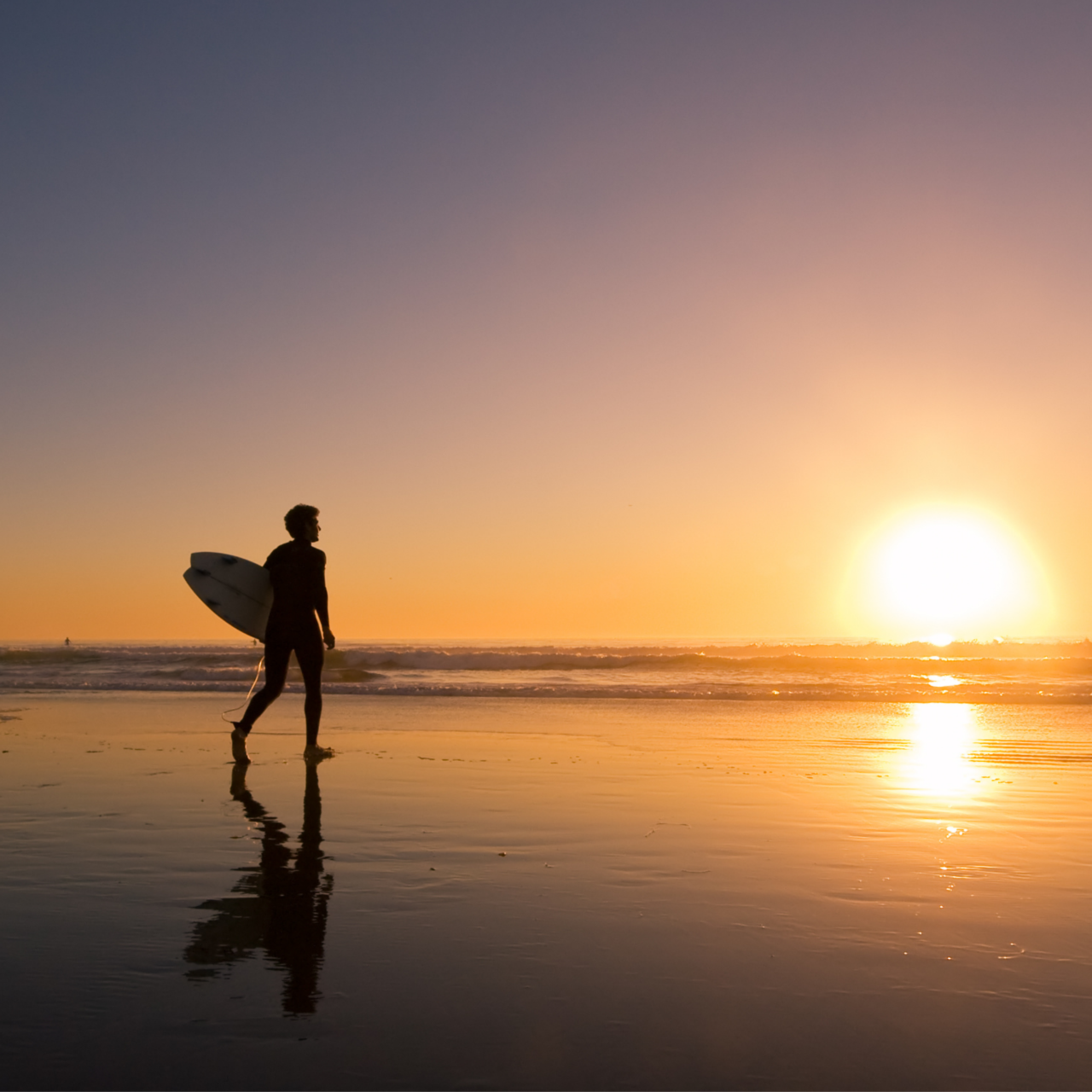 Why Autumn is the Most Important Season

It’s officially the first day autumn! The leaves will begin to fall, sweaters are starting to come out…