British women from all ages affected by the pension gap.

Recent research in the UK shows there is an alarming gap in pension pot sizes between genders*. Women across all age brackets have smaller pensions than their male counterparts while the situation gets worse the closer they get to retirement.

Throughout history there has always been a difference in the size of pension pots between genders and this remains the case even when women begin their careers^. The gap is around 17% at the early stages of their careers, remains unchanged in their thirties, and doubles to 34% once they reach their forties. The gap then goes up to 51% in their fifties and increases to 56% when they reach retirement. The size of the pot is also impacting the decisions women make as around 92% of them choose to have their pension in cash in comparison to 86% of men. Furthermore, only 7% of women think about a drawdown compared to 12% of men.

The problem is enhanced by the findings that in sectors where women are higher in numbers, the pension gap still remains. An example is the Senior Care sector where 85% of pension scheme members are female. However, their pension pot is 47% smaller than the average male’s. In recent years, Defined Contribution pensions have grown considerably, especially with the implementation of auto-enrolment. Defined Contribution Pensions involve the employee or the employer making regular contributions, or they can both make contributions. Accounts are set up individually for participants and the benefits are defined on the amounts that are added to these accounts as well as any earnings through investments made using money in the account.

In a similar way to the gender pay gap, the UK gender pension gap is quickly becoming a problem. This gap exists from the moment a woman starts her career and speeds up as she reaches retirement age. It is also clear to see that the decision to take time out of work to start a family also has an impact although there are other elements involved here. This can include being paid lower wages in comparison to men as well as a lack of pension contributions when she is taking time off from work. Furthermore, her career progression is also impacted by raising a family.

Research also has highlighted how women are more likely to experience financial difficulties when they get divorced from their partners. Along with this, they are also likely to dismiss their rights to their partner’s pension which comes as part of the divorce. This is seen more for older women as 25% of divorces take place after women reach 50. However, a change in both social and workplace attitudes should help to start the process of levelling things out when it comes to responsibilities and this has been boosted by the widening of flexible working. However, there is no denying that the gender pay and pension gap is an intricate issue that will take time to put right.

OUR FINANCIAL ADVISERS CAN HELP

At Headway Wealth, we are committed to helping individuals of all ages, genders and backgrounds reach their full financial potential. Whether you’re saving for retirement or looking to invest to have a better financial future, receiving professional financial advice can be hugely important in order to maximise your savings and avoid costly mistakes. To discuss how we could help you, please contact us for further information.

^ The analysis is based on LGIM’s proprietary data on c.4 million Defined Contribution members as at 6 April 2021, but does not take into account any other pension provision the customers may have elsewhere. 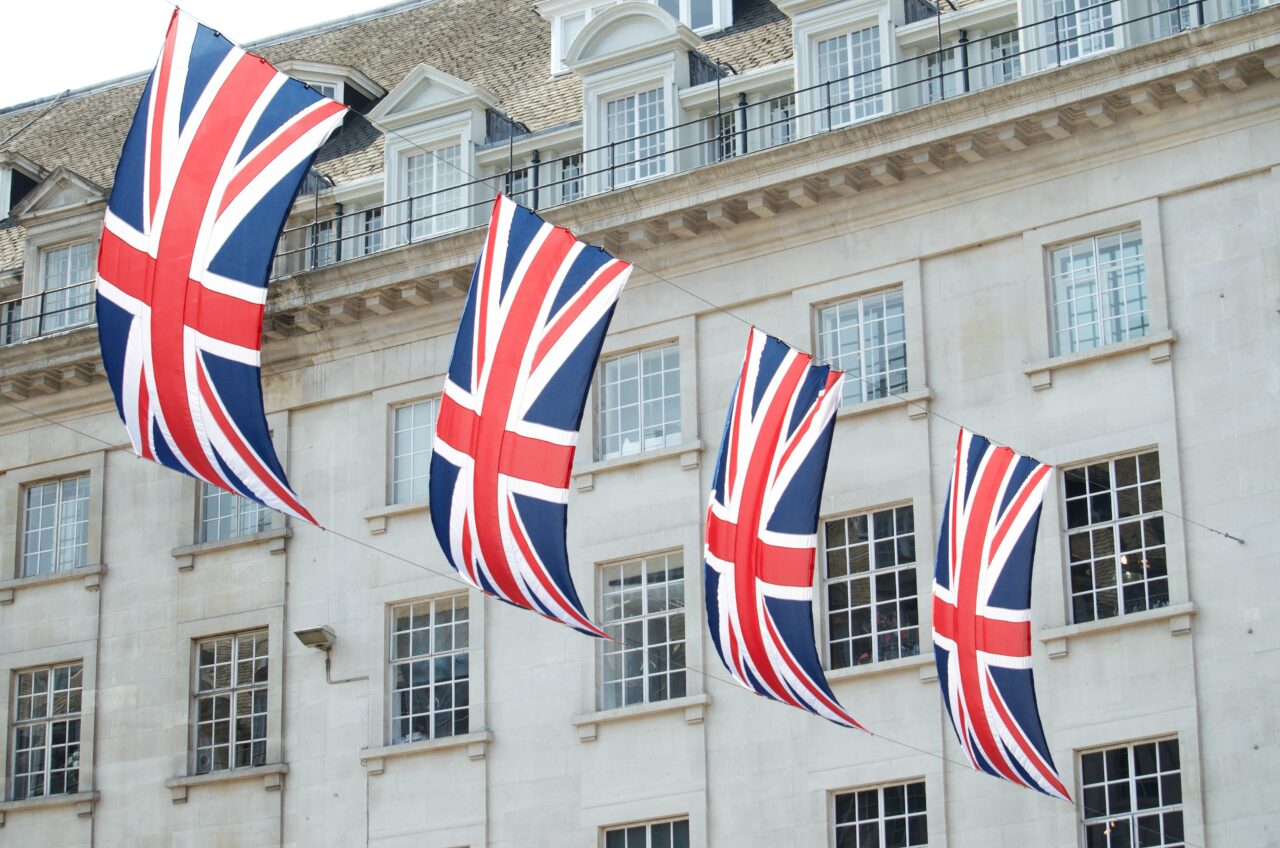 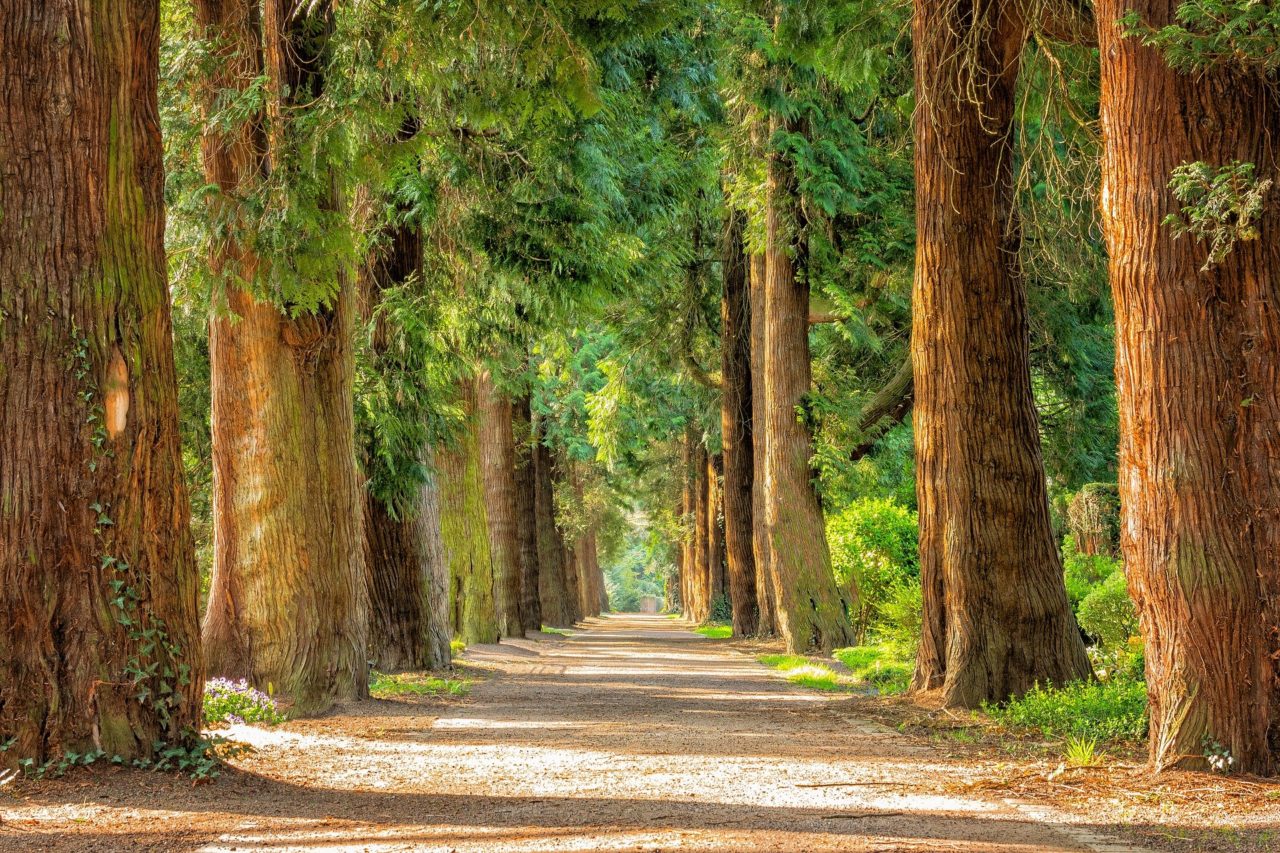 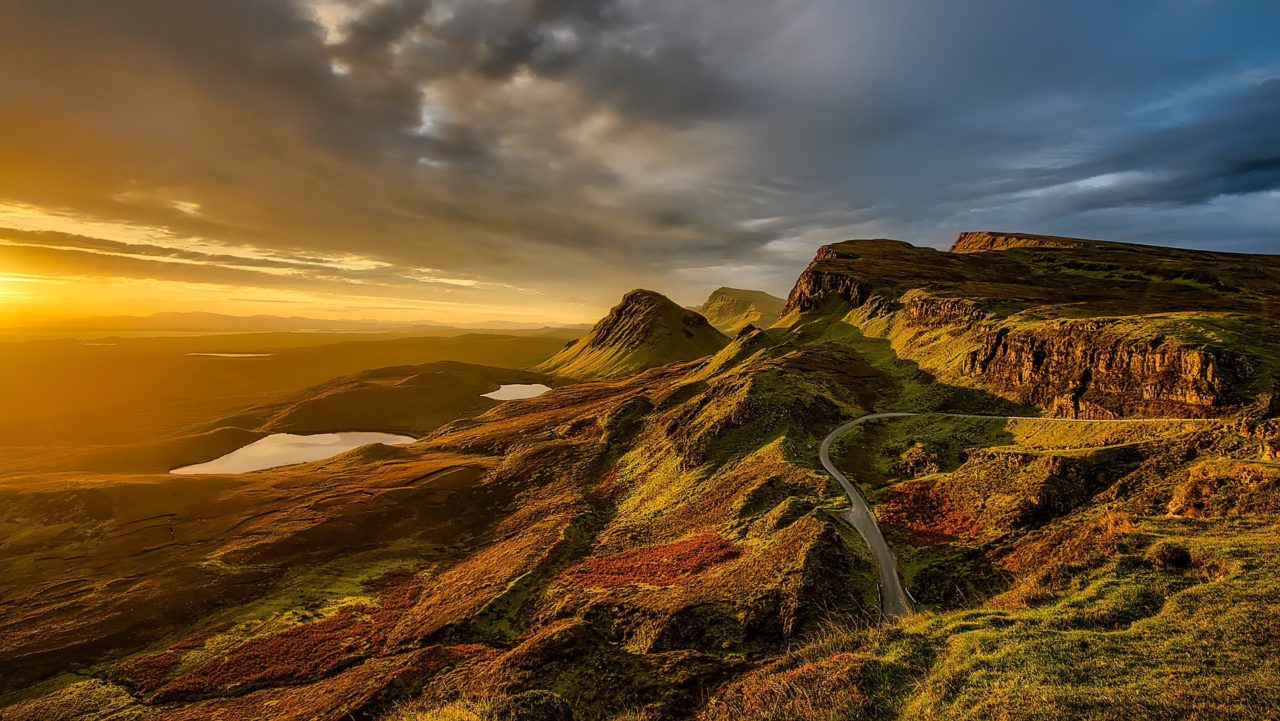 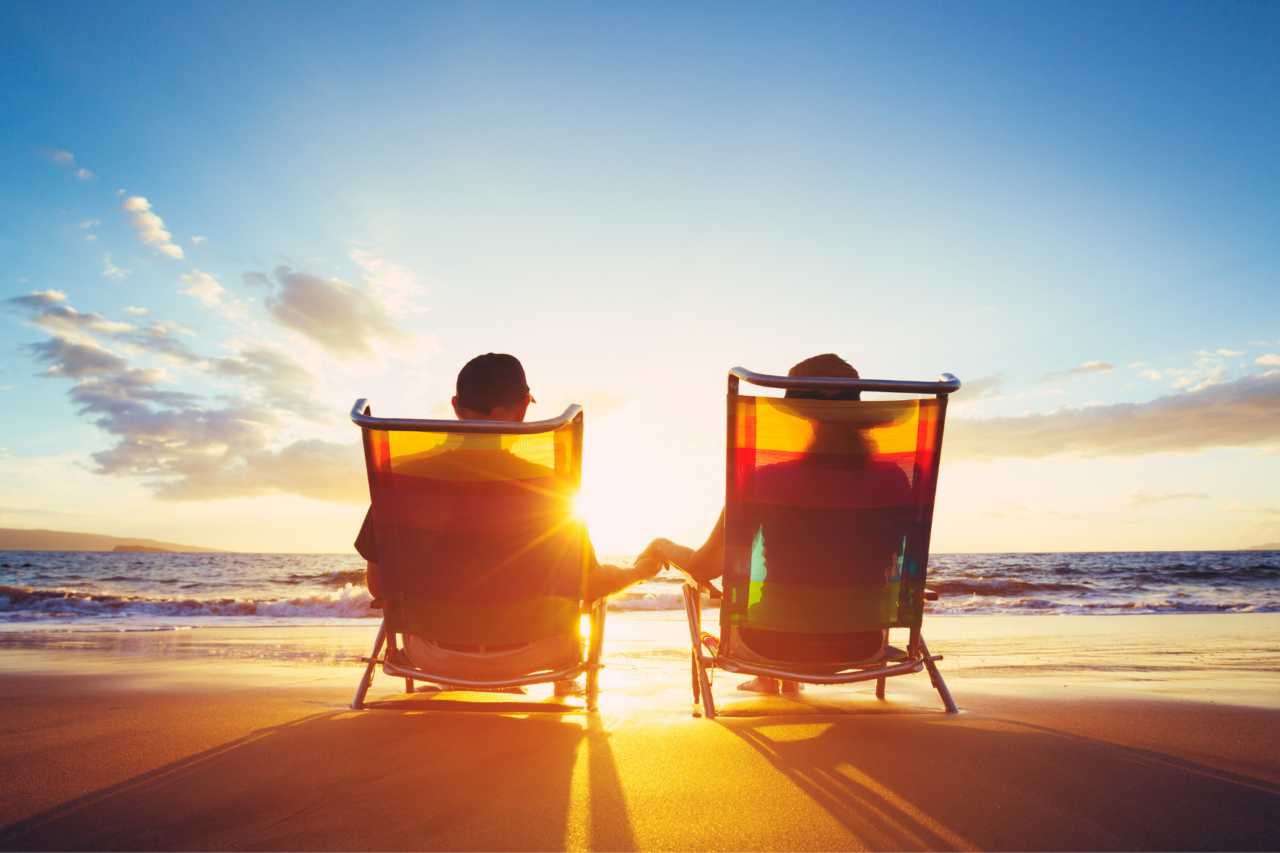