The next three decades are likely to see the biggest intergenerational wealth transfer ever seen in the UK. AN ESTIMATED £5.5 trillion OF WEALTH WILL BE PASSED ON TO YOUNGER GENERATIONS.

Those born between 1944 and 1964, also known as the baby boomer generation, will be passing on their wealth over the next few years to younger generations. This generation is part of a growth in the population following World War II. Many have experienced significant economic growth and prosperity through the decades, all of which has resulted in them amassing a large amount of financial wealth.

This is dependent on who you are and how much control you, your parents or grandparents have over that money but however you look at it, the answer is proving complex. This mass transfer of wealth will have a wide-reaching impact as traditional family units are no longer the norm. With divorce becoming incredibly common, the concern will no longer be about what their children or heirs might do with the inheritance but who they have married and the impact of divorce eroding the value of the gift. More flexible estate planning will be required as there’re more stakeholders at play, from new 2nd or 3rd spouses as well as stepchildren and step grandchildren.

Intra-family disputes and allocation of assets, particularly with more family stakeholders involved, can be a significant issue if you haven’t made effective plans including wills, trusts and gifts.

Where will this wealth end up?

Experts are questioning where this money will eventually end up, especially once it gets passed to heirs and beneficiaries. This is down to the fact that the stock market will influence where it will end up while inheritance tax and estate laws will also have an impact. Historically, stocks and bonds have been the most popular forms of investment but with the rise in popularity in alternative investments such as cryptocurrencies, CBD industries , amongst others, that might not be the case for the next years to come.

Studies have also identified that Millennials, those born between 1981-1995, are not likely to invest in the same way as previous generations. This could see a significant amount of wealth taken from the market and placed in other areas. It is also worth considering the wealth that is tied up in physical assets, as it is unknown where the likes of land and homes will go.

A large percentage of adults between the age of 18 and 35 still live at home with their parents but many have also left home in search of a career in big cities as they seek to reach their ambitions. This group might find that they will have to decide whether to move back home, especially if they are left property.

It is also worth considering how these inheriting generations and beneficiaries are going to manage what they inherit. This is because only 11% of Millennials show a high level of understanding when it comes to financial management. A further 28% have a small understanding of financial management which indicates that the wealth they receive could be squandered, putting the hard work and efforts of their relatives to waste. Those who were born between 1965 and 1980, also known as Generation X also won’t do much better according to research, as many also struggle when it comes to spending and saving.

One other angle to consider is that experts have also noted that not all of the £5.5 trillion will be passed down through the generations. A large percentage of this wealth will be spent on the likes of holidays, property, daily expenses and many other things. There is also an estimated 19% of people who have no plans to leave inheritance to their children.

PLANNING WILL BE KEY

So, with this vast amount of wealth changing hands, there are many things you might want to consider. Whether you are passing on your wealth or receiving an inheritance, it is important to have a plan that considers the habits, behaviours and preferences of the different generations involved. With a 40% inheritance tax rate in the UK, the last thing you want for yourself or your loved ones is for your hard-earned money to go to the tax authorities. The reality is that proper estate and financial planning will be required no matter who you are and where you sit on the inheritance spectrum.

If you need any advice on inheritance tax, wills, trusts or estate planning, simply contact us today, we would be happy to assist you. We will ensure your wealth is passed on (or received) in the best, most tax efficient way. 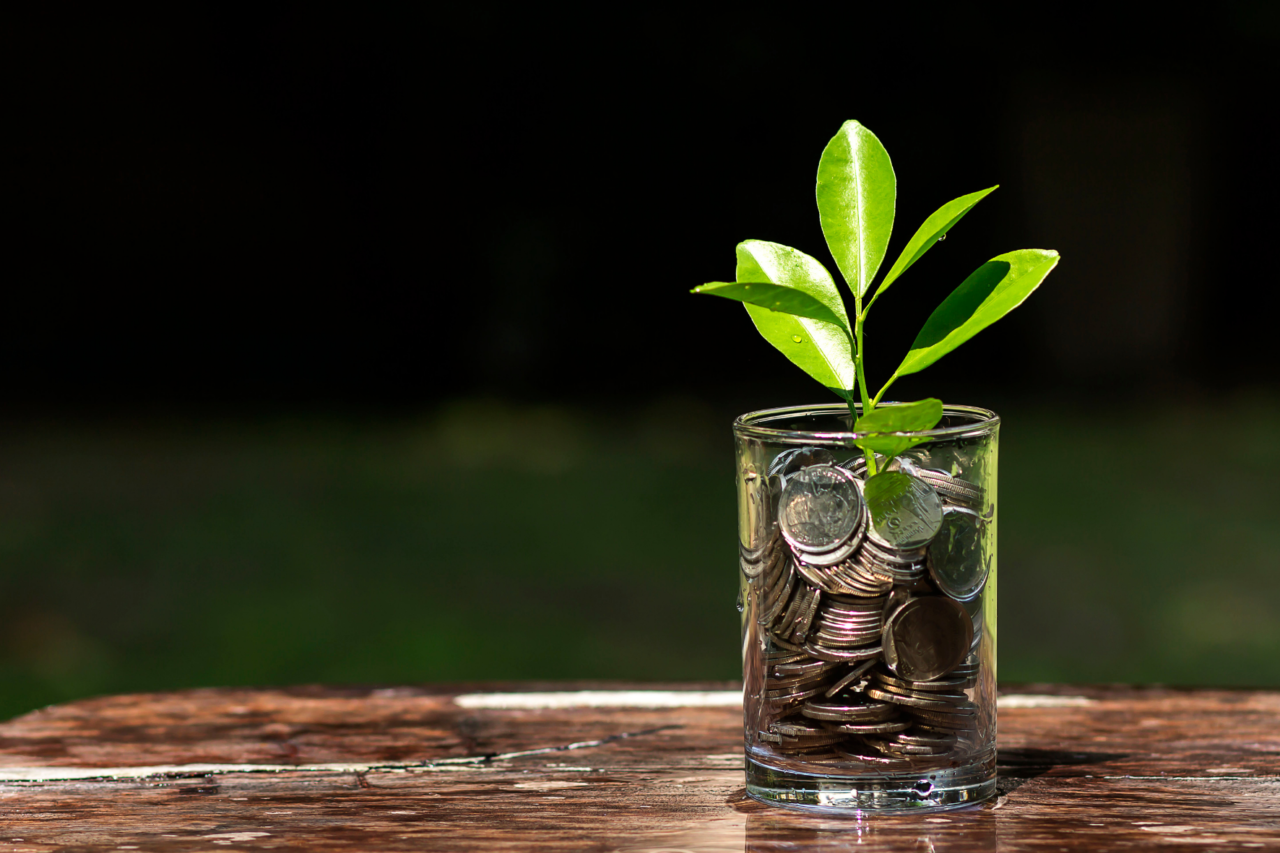 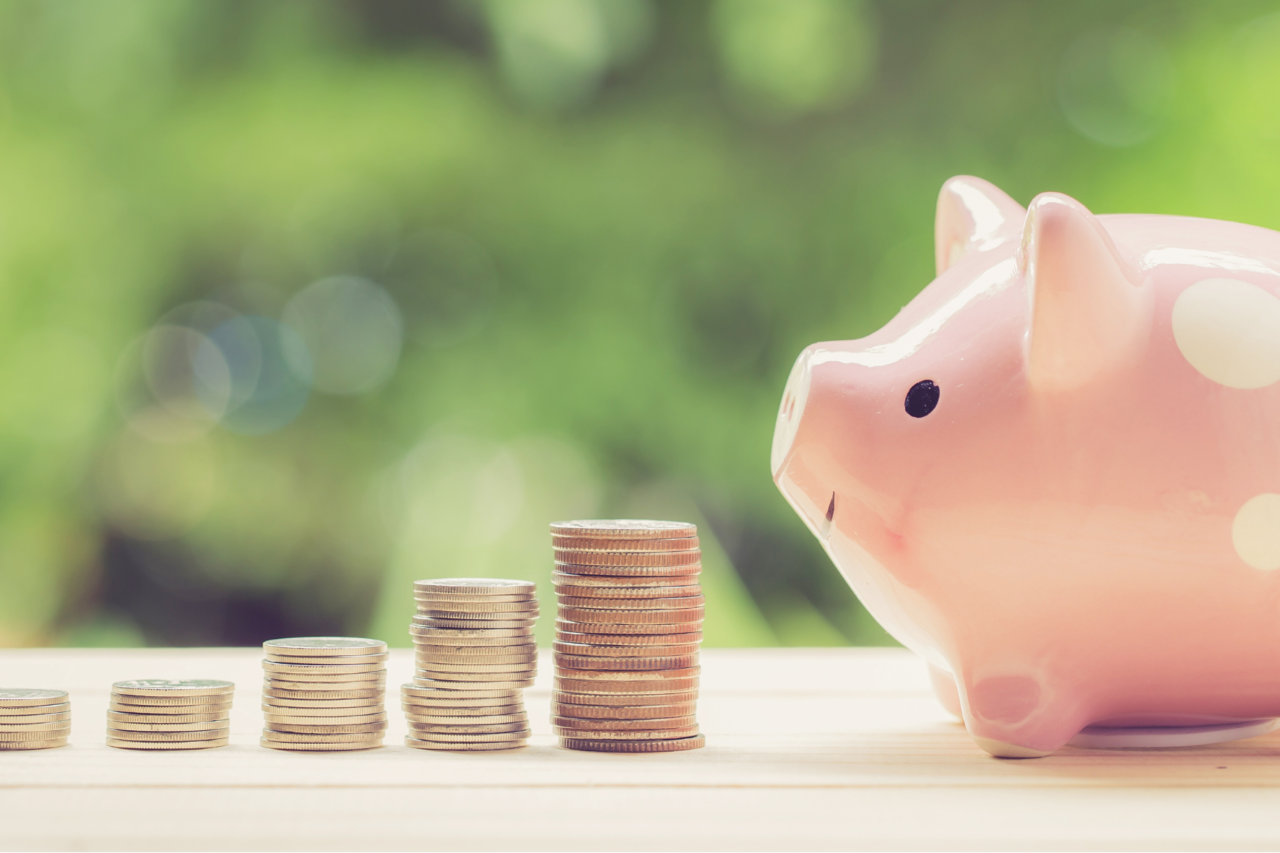 Autumn Statement: What It Means For Your...