Despite the fact that most people know they need to start saving for retirement as early as possible, many are still not doing so. There are a number of reasons why people aren’t saving enough for their retirement. For some, it’s simply because they don’t have the spare cash to put into a pension pot. Others may feel like they’re too young to start thinking about retirement, or that they’ll never be able to save enough anyway.

There is no doubt that the UK is facing a retirement income crisis. With wage stagnation and rising living costs, many people are struggling to save enough for their later years.

NEVER TOO LATE TO START SAVING FOR RETIREMENT

Whatever the reason, it’s important to remember that it’s never too late to start saving for retirement. Even if you only have a small amount of money to put away each month, it will all add up over time. And, with the right plans in place, you can make your money go further.

This is particularly true for those on lower incomes, who are often unable to access employer-sponsored pension schemes. The situation is made worse by the fact that the State Pension is not enough to live on, and many people may not be eligible for it.

The government has introduced a number of measures to try to address the retirement income crisis, but these have so far failed to make a significant impact. The situation is only likely to worsen in the future, unless action is taken.

The average earner in their thirties is on track to see their pension pot reduce by £15,000 by the time they retire due to wage stagnation. The findings from a recent Retirement Report has revealed that the average earners in their 30s who were auto-enrolled in a company pension scheme in 2012 will have potentially contributed £7,000 less by 2024.

COPING WITH THE FINANCIAL PRESSURES

These ‘lost contributions’ result in an overall £15,000 reduction to the individual’s total pension pot at retirement due to lost compound interest. The survey found that four out of five adults (81%) are concerned about making ends meet in the current cost of living climate, with three-quarters (76%) saying they need to take action to cope with the financial pressures.

The study revealed that over a third (35%) plan to cut back on non-essential leisure and holiday spending, while others are being forced to make harder decisions, such as cutting back on essentials like food and utilities (16%).

SUSTAINING A DECENT LIVING IN RETIREMENT

UK pension contribution rates over the past few decades have been chronically low compared to European countries and, for the average saver, a joint employee employer contribution rate of 8% will not be enough to sustain a decent living in retirement, leaving people with less retirement income over and above the basic safety net of the State Pensions and retirement benefits.

Over half (57%) of those surveyed said they were concerned about their finances in retirement, while a similar number (50%) revealed they don’t feel they are preparing adequately for retirement.

Almost a fifth (18%) said their pension savings are invested in cash or cash-like assets, or low-risk assets such as UK Government bonds, or that they are planning to invest their pension in such assets.

This means, according to the report, the average person between 35 and 54 years old – an age when investment returns are important – who holds half of their £36,200 pension savings fully in cash could be exposed to a reduction of over £1,300 in a single year in real terms, and over £2,100 in two years.

READY TO START TALKING TO US TODAY ABOUT YOUR FUTURE RETIREMENT PLANS?

For more information or to review your options, please contact us.

What Is Income Protection?

Being unable to work can quickly turn our world upside down, as we’ve seen for thousands of people… 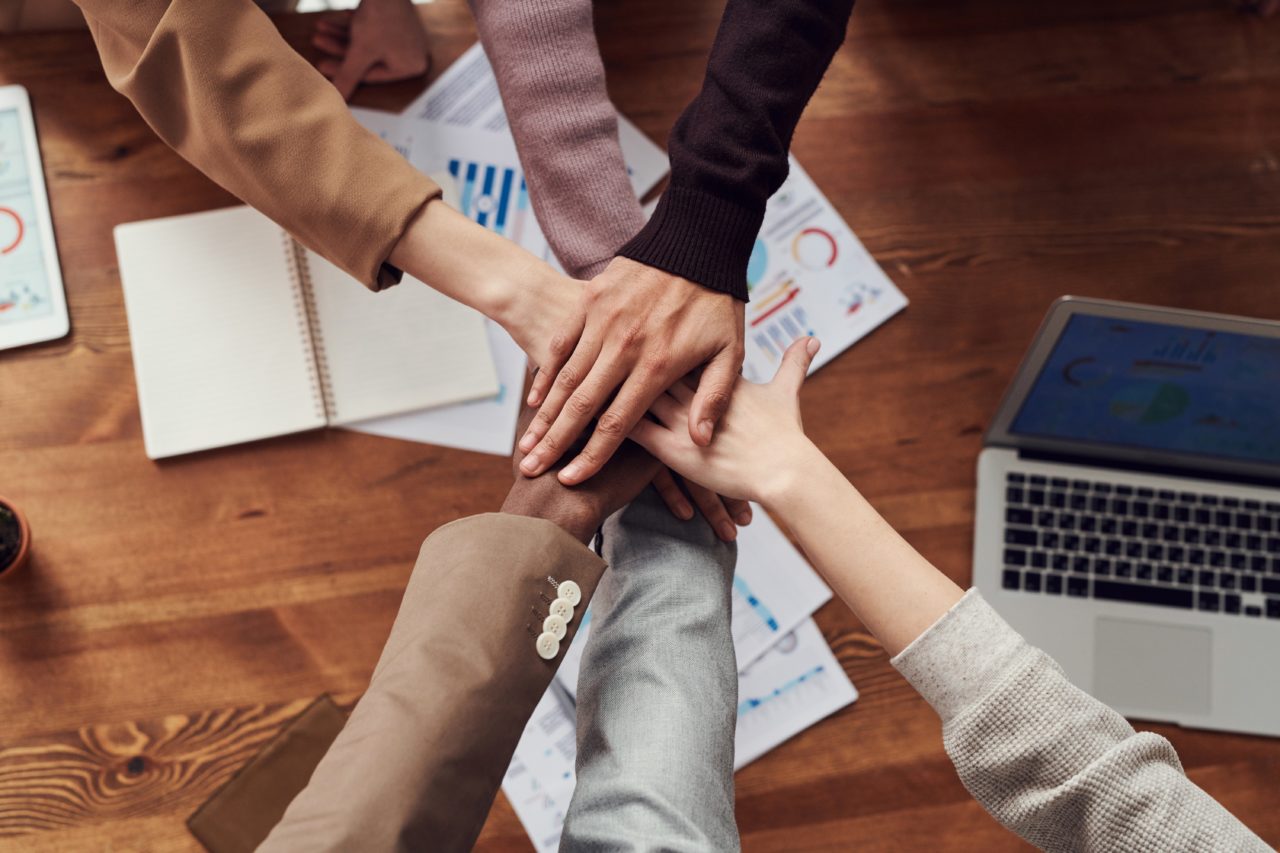 This week, we caught up with a key member of the Client Services Team at Headway Wealth: Sorcha…

Older people in the UK are increasingly returning to work, according to new research. The cost of living… 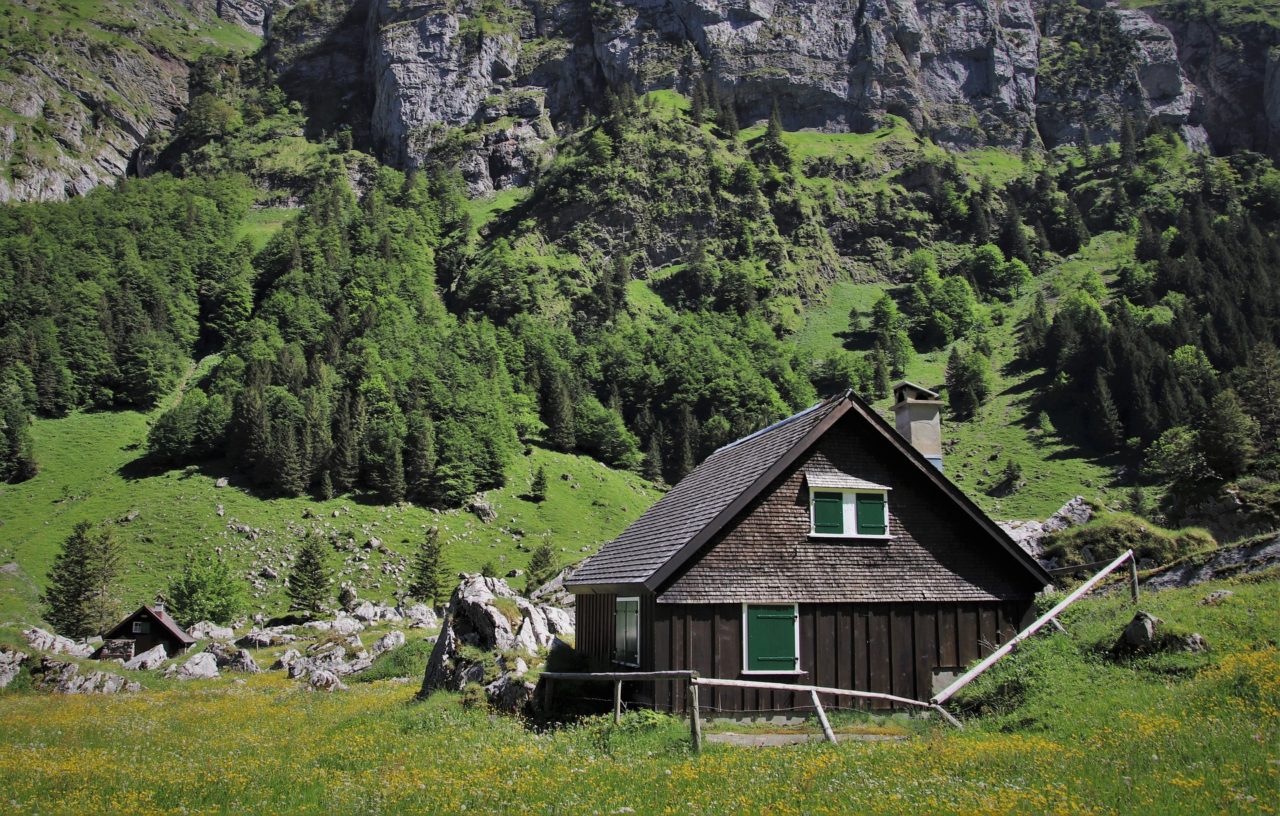 If you’re aiming to build a healthy pension pot to fund your retirement, there are a few key… 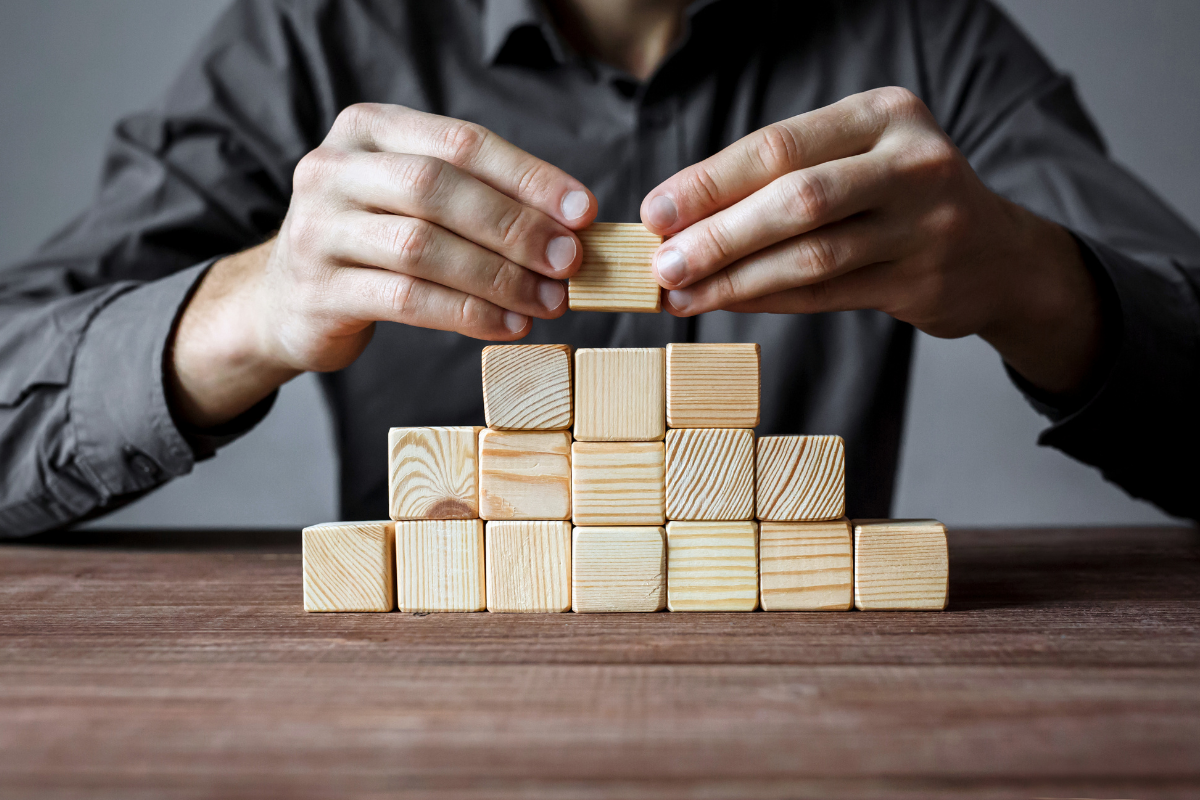